An analysis of the story about Pip and the seasons.

The Story about Pip-original idea written by: Pieter Lourens (whom Dr Margaret Lourens has never met – the surnames coincide – which is a remarkable occurrence)

Pip is a peach pip, on a journey of self-discovery.  Pip represents/symbolizes the seasons of human experiences and the need for communication and growth.

The story of Pip embodies how opportunity is born of adversity.  The essence of the story lies in the words of Albert Einstein (n.d.) “In the middle of difficulty lies opportunity”.

Pip encounters many difficulties which epitomize the experiences many of us have had to contend with as children and adults throughout our lives:

Pip is unhappy and forlorn.  He is discontented and desolate as he feels he only exists and does not live.  He simply lies on a table in the farm-yard feeling meaningless.  He falls into a pit of self-pity because he is fraught with feelings of worthlessness which sadden him.  It is as though he is in the ‘autumn’ of his life.

The owner of the farm (Farmer John –in Afrikaans Boer-Jan) speaks to Pip and tells him that he (Farmer John) has a PLAN for Pip.  BUT Pip does not trust Farmer John because Pip does not yet know him and therefore remains suspicious.

Farmer John continuously approaches Pip – appeases Pip and pacifies him – tells Pip to trust him (Farmer John).  Farmer John tells Pip that he is going to plant Pip and that growth will take place – Pip will grow into a tree which will bring forth fruit.  Yet Pip is doubtful.

When he is offered the opportunity for inner growth, Pip ignores it.  BUT persistence and encouragement from friends (personified by the

Kind Farmer John,[who has a PLAN for Pip] a mole, an ant, a dog and an owl), bring some measure of resistance to Pip’s self-pity.  Yet Pip defers from trusting others – he is in the ‘winter’ of his life.  He experiences loneliness, anxiety, fear, and a certain amount of disillusionment.  Farmer John increasingly appeals to Pip to trust him.  Farmer John plants Pip and waters him and whilst doing so encourages Pip to lay his trust in what he, Farmer John has planned for Pip.  Yet Pip remains dubious of the farmer’s intentions.

Fear becomes reality in the form of a snake – temptation and poison – poison to the inner self, the inner core, psyche, which reinforces Pip’s loneliness, anxiety and disillusionment.  Pip is filled with doubt, as temptation (personified by a snake) sets in.

The snake deviously uses persuasive qualities to palm off respect and trust from Pip.  This epitomizes devious qualities of persons in reality – those who envelop us with fear and intimidation – in the form of losing our jobs (occupations), life positions/situations, achievements and attainments.  We are subsequently inclined to lose self-worth, self-confidence and are overcome by negativity.  Disillusionment is reinforced.

The persistence of the kind farmer comes to the fore again in the spring of Pip’s life.  The process has been slow, as Pip has continually resisted encouragement.  The personification of a peach pip, planted in the earth and which begins growing, is the quintessence of human life – growth.

From absolute aloneness and loneliness, the support of kindly friends who care for Pip (the benevolent farmer, the ant and the mole) is not in vain.

The lesson to be learned from Pip’s feelings of worthlessness, unhappiness and disillusionment is: people are there for people; do not give up on life, trust only those whom you consider trustworthy; NEVER give up!

Pip’s experiences with the snake (which represents persons whom we cannot trust, are devious, sly, manipulative, deceitful, insincere and underhand) have given Pip new insight.  Bearing the realization of the snake’s underhand, treacherous qualities in mind, Pip now perceives things differently.  Growth has begun – spring is forthcoming in the form of hope and inspiration.  Pip now begins to comprehend things differently.

Yet Pip backslides – he remains suspicious because of all life’s impediments pain and strife.  He has lost so much trust and faith in fellow beings that he yet again succumbs to self-pity – he withdraws from society.

Nevertheless, his friends, Farmer John, (who, throughout Pip’s doubt and fear, has encouraged Pip to trust), the mole, ant, dog and owl persevere by supporting him physically and emotionally.  The process is slow, yet forthcoming.  The continuous love and nurturing bestowed upon Pip by his friends, bear fruit.  By virtue of encouragement, assistance, inspiration, reassurance, Pip’s friends lead him to the ‘summer’ of his life!  Pip has grown into a tree – he now realizes that he has brought forth fruit – peaches – and that this was farmer John’s plan all along.

He has reached fulfilment through Farmer John whose PLAN with Pip has been accomplished!  Pip now feels forthcoming satisfaction, contentment and love, because unbeknown to him, throughout all his ordeals and strife he has spread encouragement, assistance, inspiration, reassurance to others through the seasons of his life.  He has learned from those whom he can trust.  Pip has availed himself of opportunity in “the middle of difficulty” (Albert Einstein n.d.). 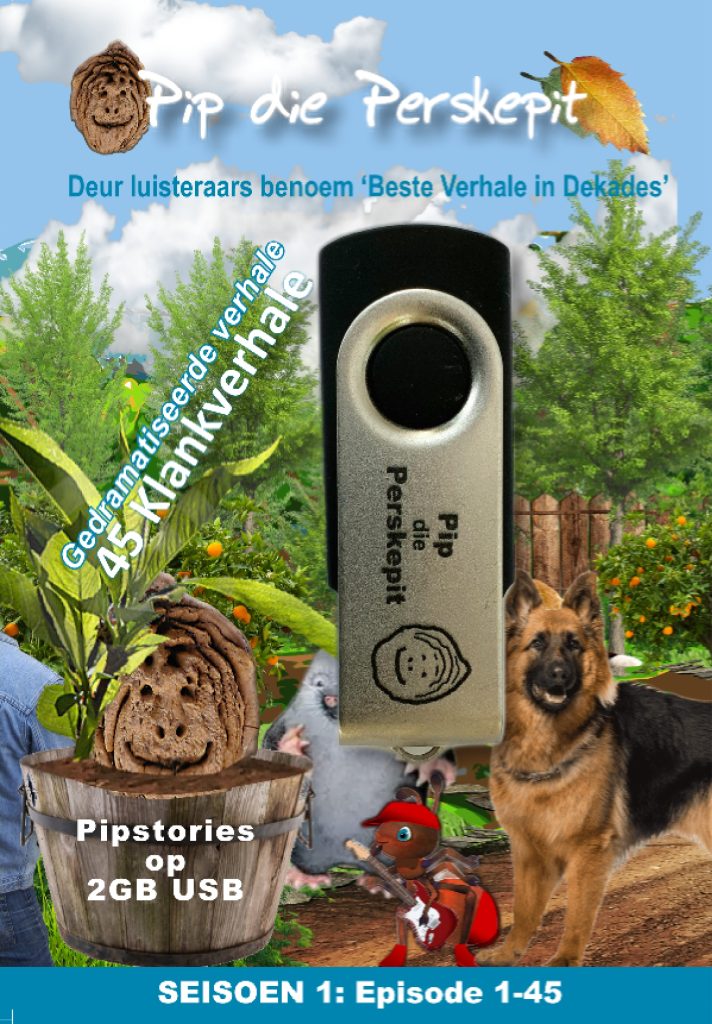 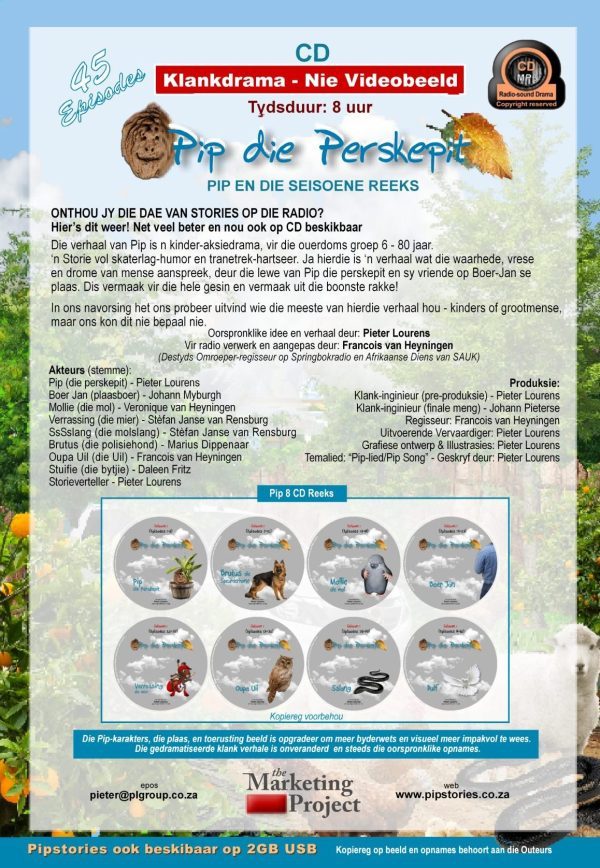 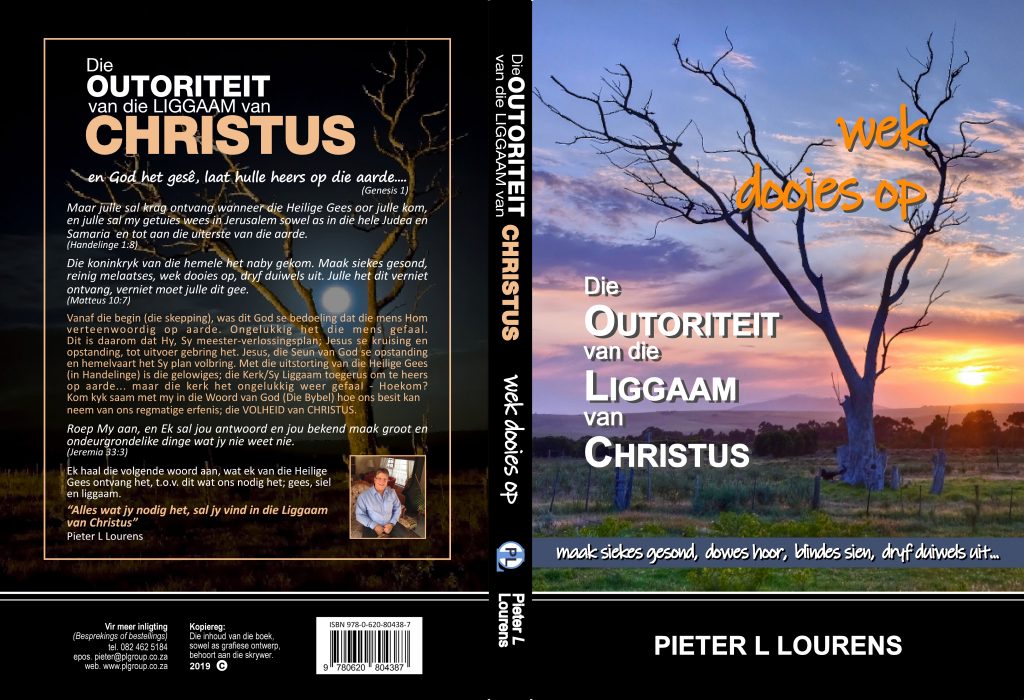